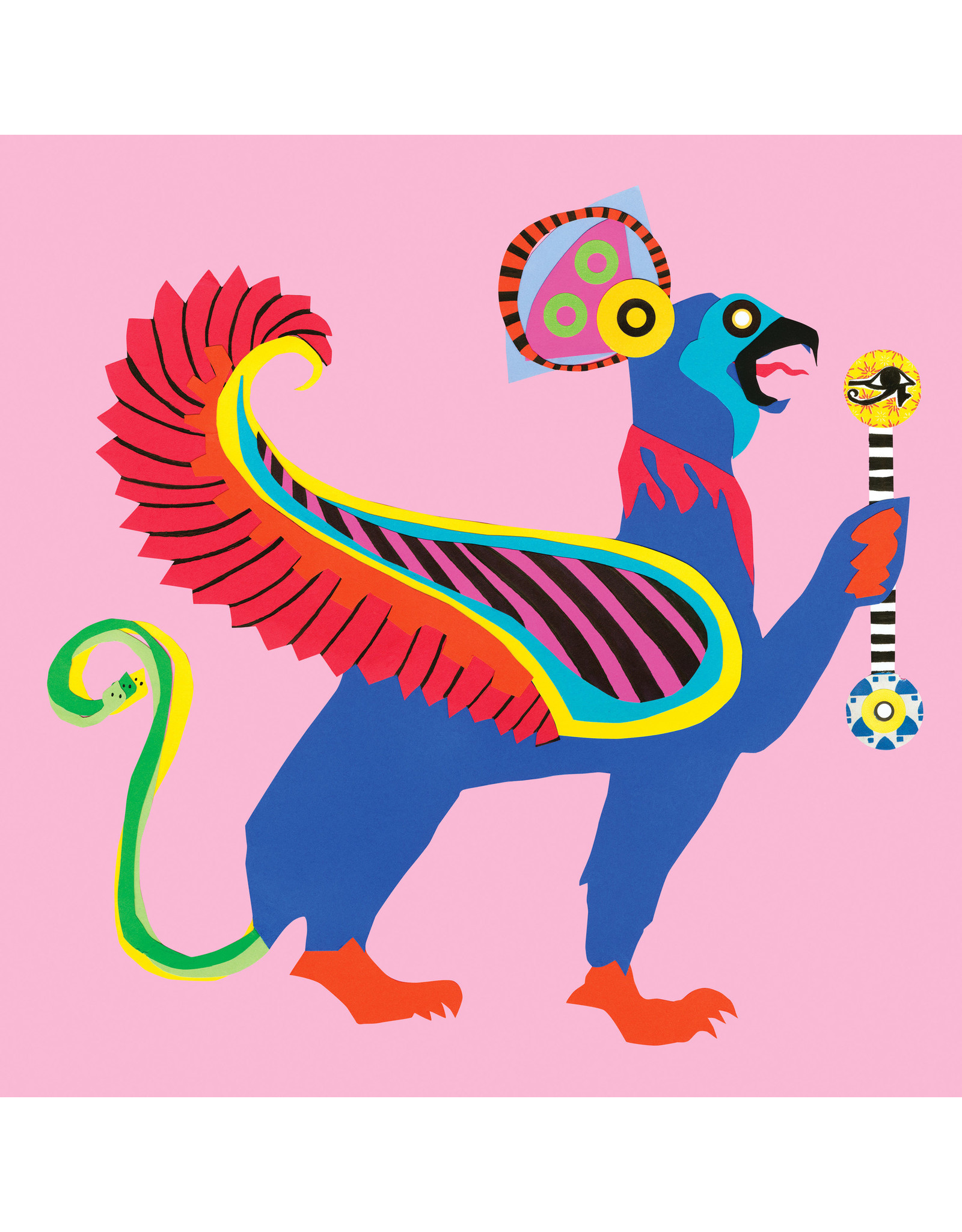 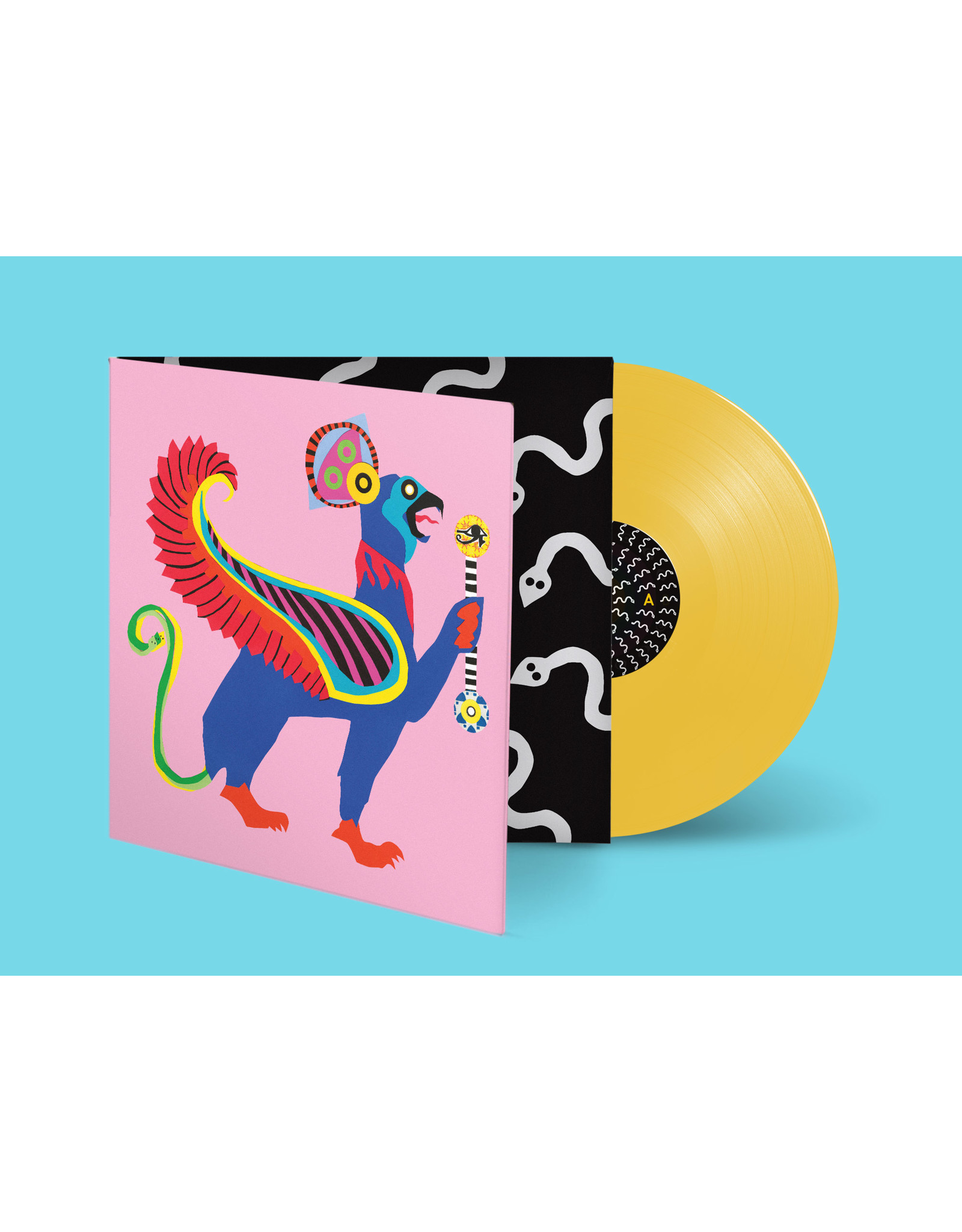 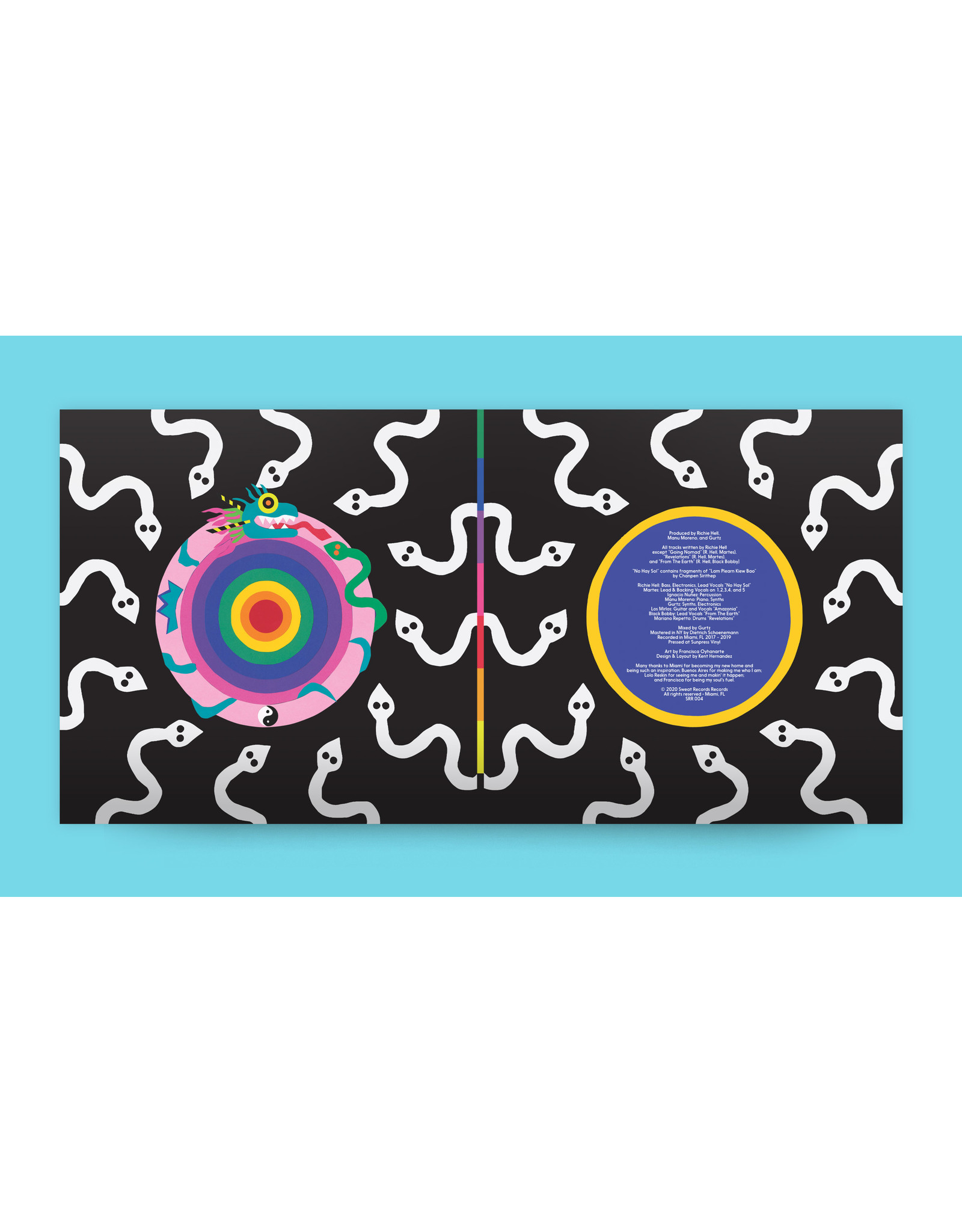 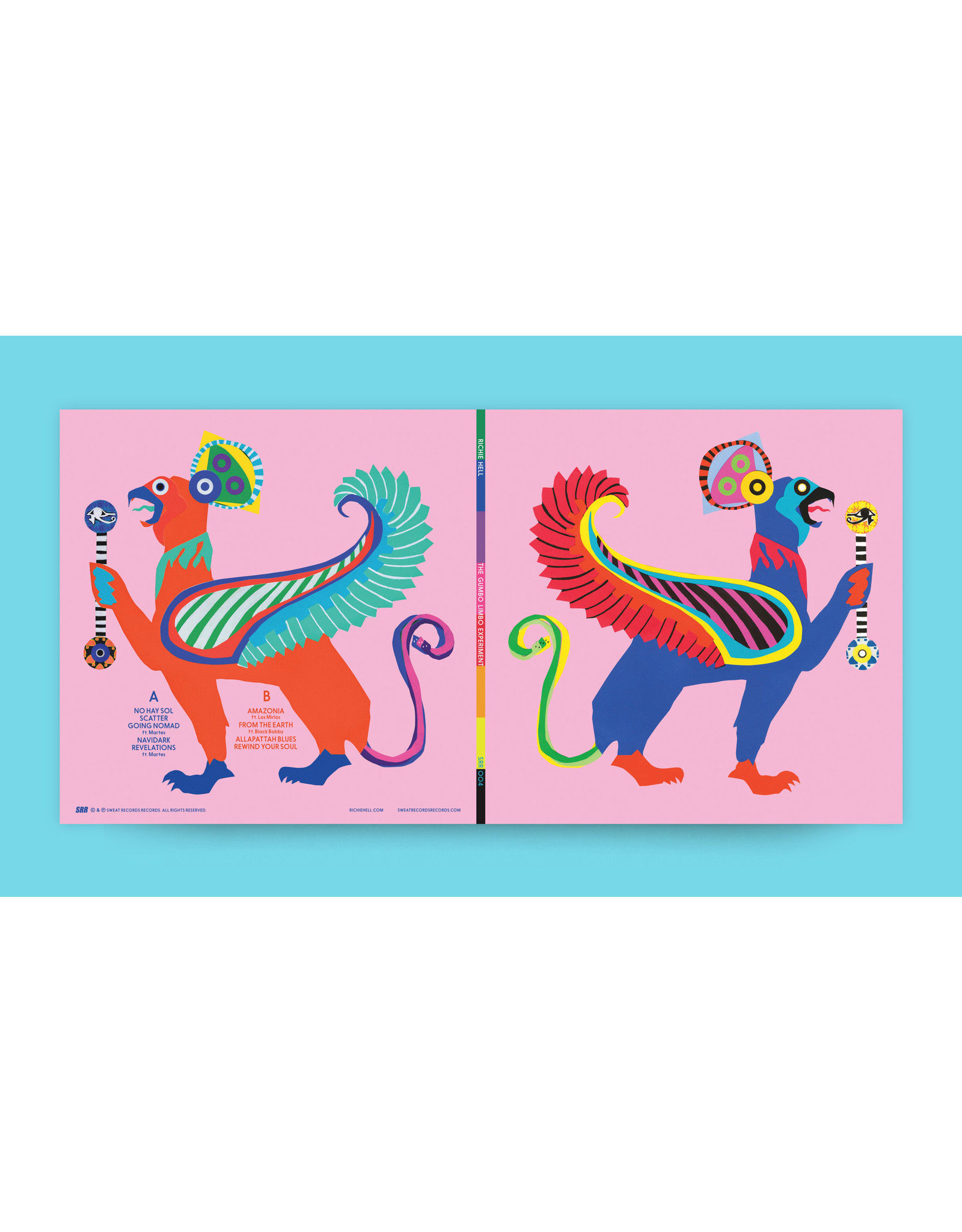 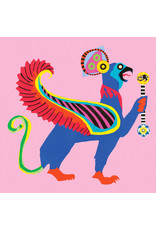 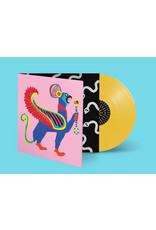 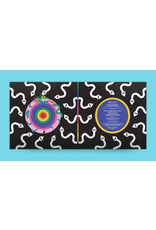 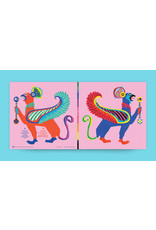 When Richie Hell moved from Buenos Aires to Miami in 2015, he saw how the gumbo limbo tree’s bark peeled off, like a snake shedding its skin. He saw it as a positive sign, nature supporting this new beginning. His new full-length The Gumbo Limbo Experiment is an album that takes you to another place. Richie– an avid record collector, DJ, and musician since his teens– mixes and merges musical elements from across the space-time continuum: Afro & Balkan beats, traveling blues, future soul, ‘90s house, Spaghetti Western sounds, samples and field recordings, mermaid calls and mantric chants. With homages to jungles, cannabis, inner strength, and other life forces, it makes sense that his music comes across as spiritual.

Richie also joins forces with a number of guest artists, a reflection of his live shows which feature a full band and guest vocalists. Peruvian psychedelic cumbia legends Los Mirlos join him for “Amazonia”, Argentine singer Martes provides her sultry, soulful vocals on “Going Nomad” & “Revelations”, and on the weed anthem “From The Earth”, Atlanta rapper Black Bobby reminds us that cannabis is a gift from nature. The vibrant, distinctive album art is by renowned visual artist Francisca Oyhanarte, Richie’s wife. His sounds became songs, her visions became images. From Miami, for the universe, The Gumbo Limbo Experiment offers a variety of beats to chill, dance and groove to, for fans of Quantic, Khruangbin, Polo & Pan, El Búho, Thievery Corporation, and beyond. Richie Hell makes world music that is otherworldly.