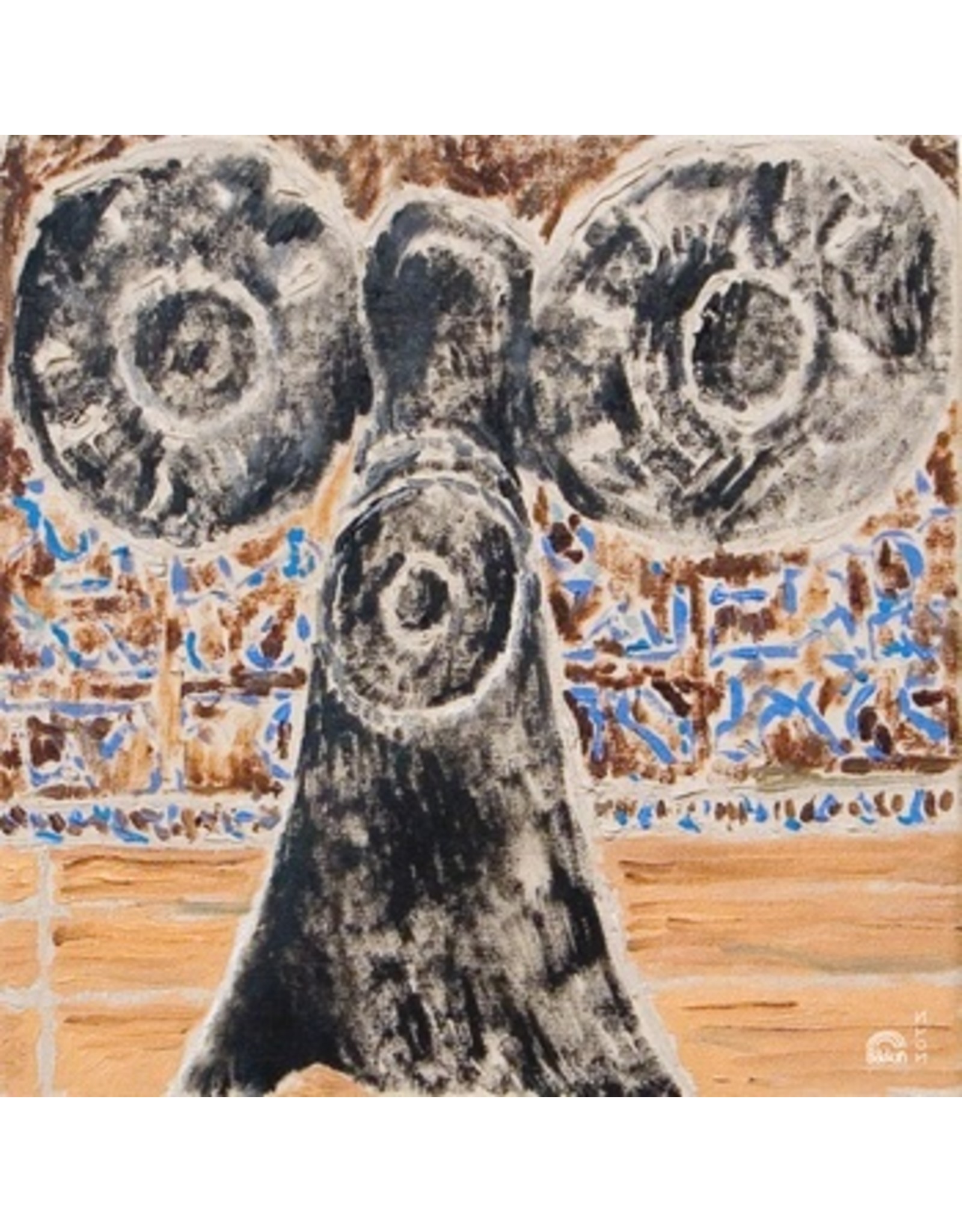 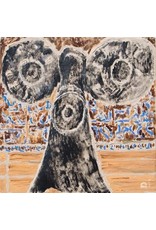 "With clear inspiration from electro, funk and acidjazz, s.o.t.s. is a rather disturbing soundtrack for an 80's horror movie on VHS tape. An alien vehicle in an alien element, creaking and squeaking, as it moves skillfully and patiently towards a distant alien horizon. There is a highly organic sense of motion to the 8 tracks. Sounds that seem to be lurking, most of the time staying invisible, but sometimes surfacing, revealing their nature fully or partially. Reverb drones, tiny crawling insect sounds and micro vocal samples are carried forward by deep jazzy harmonic grooves and über-tight electronic drums. The arrangements are curious, patient and willing to take risks, not necessarily knowing where the tunes will end. Rather than following the zeitgeist, with heavily over-compressed and layered sounddessign, BADUN go with the vibe of 70'ies fusion and jazz, revealing their own human musicality and playfulness. it is actually hard to point out excactly in which realm Badun's music exists. There is a floating overlap between track arrangement, sequenced patterns and morphing sounds. The soundscapes of s.o.t.s. are like elaborate paintings, with detailed foregrounds and blurry distant mist in the far." *Please note the record jackets show some creasing. Actual media is perfect.